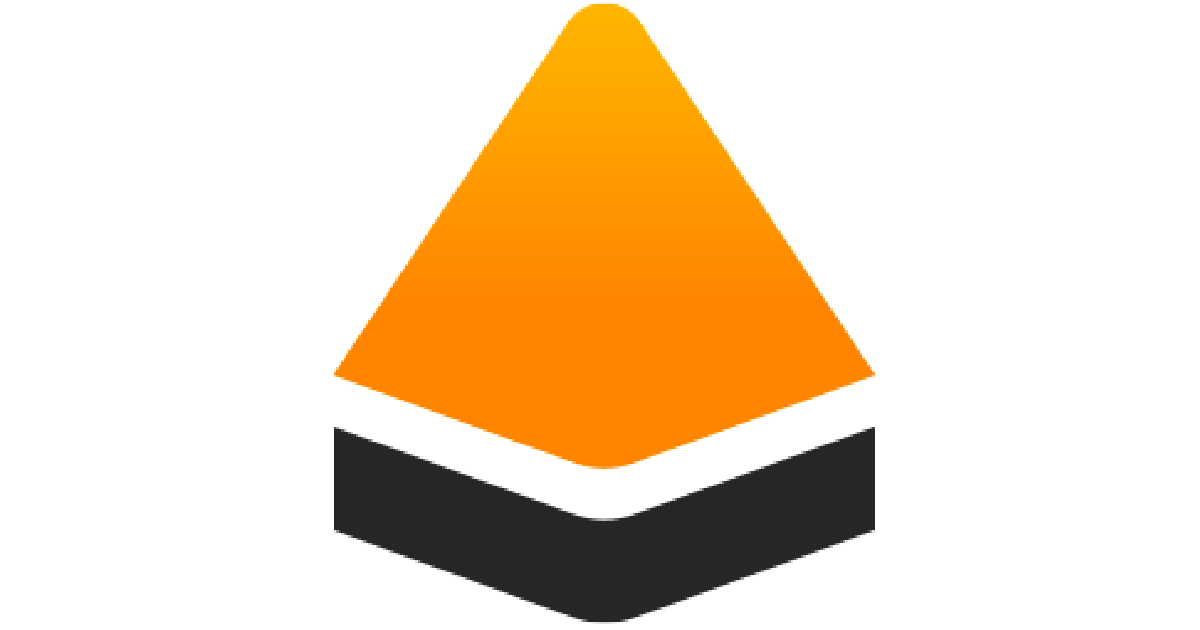 Home » Behind Yassir’s record $150 Million Series B Funding: A success model for the Maghreb and Africa

Behind Yassir’s record $150 Million Series B Funding: A success model for the Maghreb and Africa

Noureddine’s move to the US and path in Silicon Valley

Yassir reaches an unprecedented milestone with its $150M series B raise to fuel its future expansion. It’s an opportunity to dive into Noureddine Tayebi’s journey and the impact he intends to make in North Africa.

Born and raised in Algiers where he received his engineering degree Noureddine Tayebi moved to the US in 1998 and completed his studies with a PhD from Stanford. He then spent most of his professional life in Silicon Valley where he worked as a research engineer at Intel and even started his first entrepreneurial project there, InSense. Yet, he always wanted to be involved in the growth of the Maghreb region.

Noureddine realized that contributing as a mentor and an angel investor wasn’t enough and what the region was lacking was actually entrepreneurs with the right mindset who are ambitious enough to build a company that could go global. He decided to move back and founded Yassir, marking the start of a new journey, building a local success story that would hopefully be emulated to create multiple champions and a community of people based on clear values and best practices similar to Silicon Valley.

The start and growth of Yassir

Yassir was founded in 2017 with the mission of making people’s lives easier and allowing local talent to stay within the region by giving them the opportunity to build products that could go global.

Yassir started with ride hailing then expanded to last-mile delivery and now digital payment services. Having closed its series A in November 2021 also allowed the company to sustain its growth and expand its reach to 6 countries with over 8 million people and 100,000 partners across all markets.

A record $150M series B despite all the challenges

Building such a capital intensive business with this level of ambition always comes with its own set of challenges, and Noureddine had to overcome many hurdles such as the lack of funding in North Africa at an early stage or last November for the closing of Yassir’s series A. Leveraging his network and support system in Silicon Valley and beyond, including at Endeavor he was able to reach his objective.

More recently as the company started another cycle of fundraising to fuel their next round of expansion, the global investment mood shifted and VCs significantly scaled back their capital allocation. But the company was able to leverage its outstanding performance and Noureddine’s strong global network to reach a new deal.

Yassir announced yesterday the closing of a $150 million in Series B funding from a series of prominent global investors, led by BOND. Having raised $193.25 million in the five years since the company’s launch, it is now the most valuable startup in North Africa, and one of the highest valued companies in Africa and the Middle East.

More growth and Impact ahead

To execute on its exponential future growth ambition, the company is planning to significantly scale its operations, by hiring 100s of international and local top talents. Exponential growth requires a team that can foresee the many challenges ahead and address them as efficiently as possible. Noureddine is also planning on leveraging a network of scale-up founders and executives including at Endeavor, who have faced similar challenges at large scale to continue to execute at the highest possible standards.

As Yassir is scaling up its business in Africa, it’s also building a model and inspiring the next wave of entrepreneurs in the Maghreb to dream big and build global leaders out of their local markets.

>>> Listen to Noureddine Tayebi in this newly released episode of “Emerging Market Enthousiast” podcast to learn more about his story and the closing of this series B round.